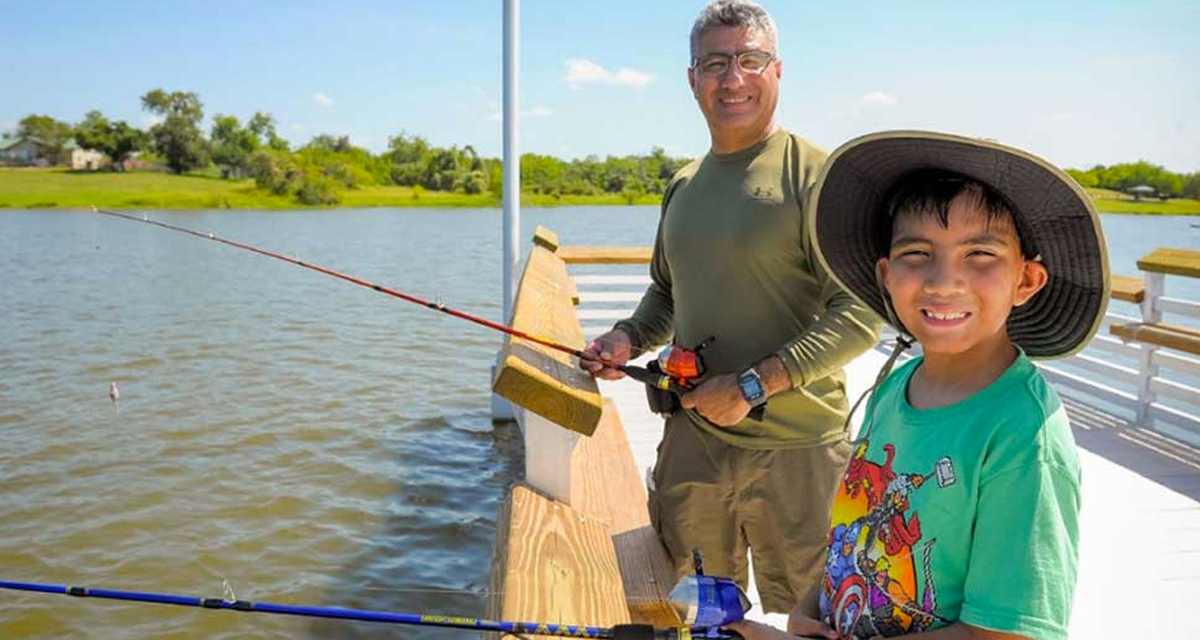 AUSTIN – In recognition of the 45th annual observance of the conservation successes of hunters and anglers, Gov. Greg Abbott has proclaimed Saturday, Sept. 24, as National Hunting and Fishing Day in Texas.

“Hunting and fishing are family traditions in Texas that have been passed down through generations. I am proud that, just last year, we forever enshrined the right to hunt and fish in the Texas Constitution,” said Gov. Abbott. “As we celebrate Hunting and Fishing Day, I encourage all Texans to learn more about ways we can continue to conserve our natural resources so that future generations can protect our connection with the land.”

It has been more than a century since America’s first environmentalists — hunters and anglers — established the conservation tradition in our nation. These early environmentalists warned that the population growth and industrial development that offered prosperity for our nation also created serious threats to the future of our wildlife resources. Hunters and anglers fought for the laws and regulations that created a new system of wildlife management that would rescue many species of wildlife from near extinction and would set aside millions of acres of important habitat to help ensure future wildlife abundance.

In Texas, efforts by anglers helped create protection of red drum and other aquatic resources from commercial over-harvest, as well as conservation of aquatic habitat such as seagrasses and the control of invasive exotic aquatic vegetation.

National Hunting and Fishing Day, formalized by Congress in 1971, was created by the National Shooting Sports Foundation to celebrate conservation successes of hunters and anglers. From shopping center exhibits to statewide expos, millions of citizens learned to appreciate America’s sportsman-based system of conservation funding. That system now generates more than $1.7 billion per year, benefiting all who appreciate wildlife and wild places.